When a new digital service is ready to be launched, GDS works with the department or agency behind it to create a starting point for the service. This is the point where a user moves from finding out information on GOV.UK to completing a transaction or task in the service.

The process of getting a start page onto GOV.UK can sometimes take a while. So we worked with the Ministry of Justice (MOJ) to trial a quicker and easier way of doing it.

Working together to create start pages 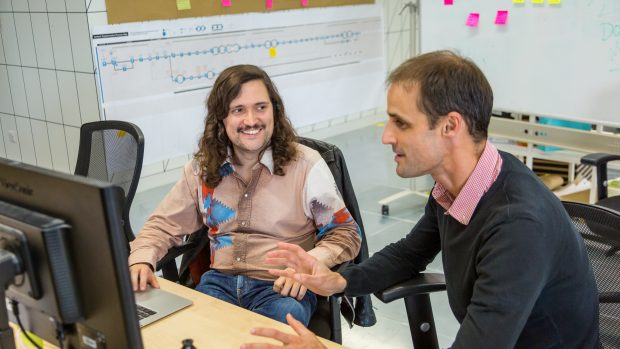 When the service has passed its beta assessment, the service team asks the GOV.UK content team to create the start page. We’ve historically treated these requests in the same way we treat all content requests. We check the content we’re being asked to create has a place in a wider user journey and that it doesn’t duplicate anything that’s currently on GOV.UK. Most importantly, we make sure it meets a valid user need.

But we realised taking this approach isn’t always appropriate when dealing with requests for start pages. By the time we received a request for a start page, the team behind the service had already spent months developing, testing and iterating every step of it. This can include prototyping the start page itself.

As we didn’t know as much about the service or its users as the service team did, we’d often have a lot of questions about the request. These questions could be about anything from the user needs supporting the service to the wording on their start page prototype. Asking these questions and getting up to speed with the project could often risk delaying the launch of the service.

We decided to try a different approach with the new tax tribunals service being developed by MOJ.

We had face-to-face conversations, earlier in the process, about the user journey into this service. We started talking to each other about 2 months before the service launch. We discussed what the tax tribunals service does and how we could integrate it with GOV.UK.

Testing start pages with the people who use them

A content designer from the GOV.UK content team worked with the content designer on the MOJ service team to write 2 versions of the start page. One version was incorporated into the existing GOV.UK guidance about tax tribunals, while the other was a stand-alone piece of content. 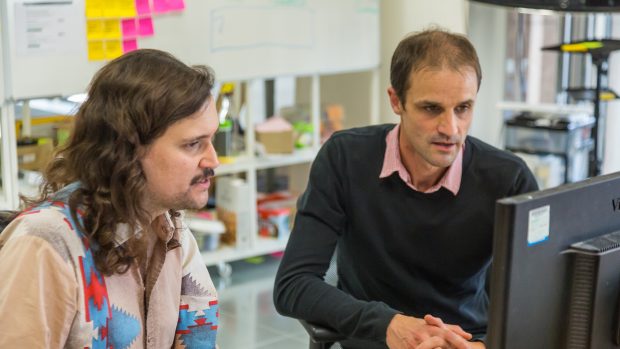 Doing this before the service was set to launch meant we could test both journeys into the service with taxpayers and tax accountants. We attended a number of these user testing sessions so we could hear the feedback in person, before creating a final version of the start page to resolve some of the issues we found.

Reducing how long it takes to publish a start page

When the tax tribunals service passed its public beta assessment, the MOJ service team raised a content change request in the usual way. We decided it was important to keep this audit trail for everyone to see.

Usually, after the changes are made, a preview of the content is sent to the department or agency to make sure it's factually accurate (a process known as 'fact check'). As we'd written this content together and already shared it with stakeholders within MOJ, we were able to skip the fact check and move quickly on to the next step in the publishing process.

Previous start page requests have involved a lot of back and forth between the GOV.UK content team and service teams in departments. It could take weeks, sometimes months, to deliver. With this new collaborative process, we published the page and launched the tax tribunals service on GOV.UK in a couple of days.

The result was a better tested experience with users, and less frustration for teams at GDS and the MOJ.

We’ll keep an eye on user feedback and analytics for this page now it has been published and continue to iterate it like we would any other piece of GOV.UK content.

If you’re currently working as part of a government service team and would like to know more about how to integrate your service with GOV.UK, then please get in touch. You can contact us through the GOV.UK lead in your organisation.