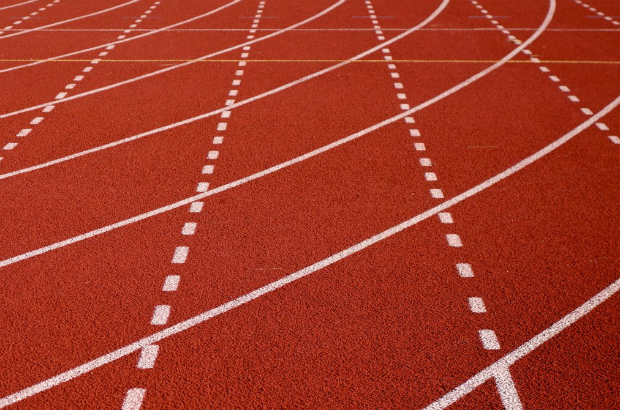 It’s been a while since we’ve shared a roadmap for GOV.UK.

Our previous plans took us up to the end of the election and the start of the new financial year, but we couldn’t plan much beyond that until the outcomes of those 2 things were known.

We’re also entering a new phase for GOV.UK. The single domain is complete but still new, with lots of content and moving parts to maintain, plenty of room for improvement, and vastly greater numbers of users and stakeholders than ever before.

In the weeks since the election we’ve been busy behind the scenes, planning and making changes to make sure we're focused on the most important things we need to do next.

Those 3 posts will be followed in coming weeks by further posts sharing more detailed plans, after which we expect to resume publishing regular editions of a GOV.UK roadmap.

(And of course work hasn’t slowed in the meantime: we’ve continued to maintain the site and make valuable improvements as usual, prioritising the most urgent and important things sprint by sprint).

Neil Williams is the Product Lead on GOV.UK.